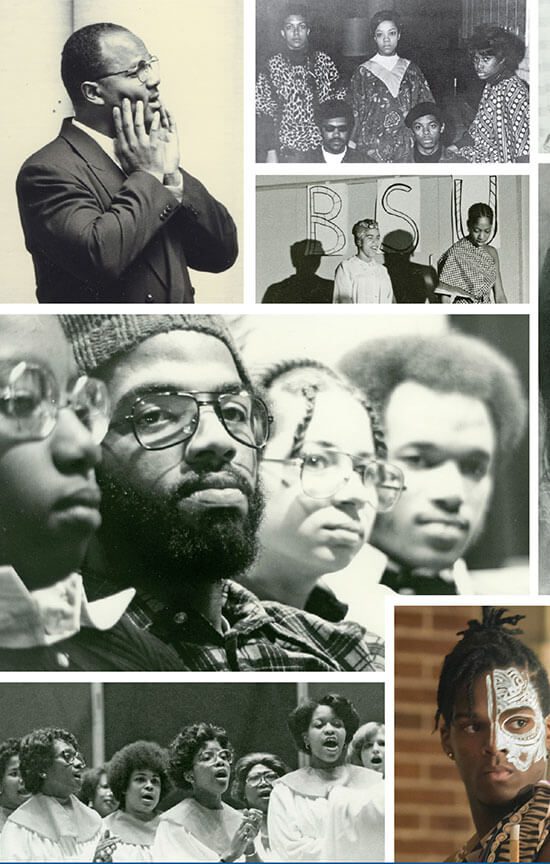 DECORAH, Iowa— The 2018-19 academic year has marked the 50th anniversary of the founding of the Luther College Black Student Union. To celebrate this milestone, Luther has engaged in a yearlong celebration that will culminate with a BSU Reunion Weekend, April 25-28. Through four days of public events, the reunion weekend will bring the entire campus and broader Decorah community together to honor BSU founders and celebrate 50 years of BSU presence at Luther College.

Like many BSUs across America, the Luther College BSU was founded during a tumultuous time by students who craved a space to celebrate their culture and accomplishments and lift up black struggles. During the year 1968, Martin Luther King Jr. was assassinated, Robert Kennedy was assassinated, and race riots were ripping America apart; the Luther BSU was established that fall.
In honor and recognition of those founding pioneers and all of the students who have followed in their footsteps, the Luther BSU has worked in collaboration with several administrative offices, academic departments and programs across Luther’s campus to sponsor a yearlong series of film screenings, campus lectures, performances and forums. Many of these events have involved bringing black alumni to speak and engage with current students.

“These alumni visits serve as a way of highlighting the presence, contributions and achievements of black Luther College graduates as well as a way of promoting campus dialogue and conversations regarding best ways of recruiting, retaining and (most importantly) supporting racially underrepresented students at Luther,” says Guy Nave, Luther professor of religion and longtime faculty advisor for Luther’s BSU.

The weekend will also include a final screening of “Agents of Change” at 1 p.m. Saturday, April 27, in Valders Hall of Science Room 2016 on the Luther campus. A discussion following the film will be led by the film’s co-director and co-producer, Frank Dawson, who will speak to the making and significance of a film that honors more than 50 years of Black Student Union activism on historically white colleges and universities in America. Both the screening and discussion are open to the public with no charge for admission.

A BSU 50th Anniversary Gala event will be held the evening of Saturday, April 27, in the Dahl Centennial Union on Luther’s campus. The gala is open to the public and will begin with a reception and Luther student performance at 5:30 p.m. in the Adams Lounge. The reception will be followed by a semiformal dinner at 6:15 p.m. in Peace Dining Room with a cost of $35 per person and reservations required by Monday, April 22. The evening will conclude with a celebration at 7:45 p.m. in Marty’s. Dinner reservations can be made at luther.edu/alumni/events/bsu/reunion/gala-rsvp.

The Luther College Distinguished Service Award will be presented to Luther alumnus Kojo Amoo-Gottfried, during the Gala Dinner on April 27. Originally from Accra, Ghana, Amoo-Gottfried graduated from Luther College in 1998 with a Bachelor of Arts degree in economics and has a master’s degree in business administrations from the University of Georgia in Athens, Georgia. He is currently Vice President and Commercial Leader in Cargill’s Agriculture Supply Chain North America business and serves as board director for Partner in Food Solutions.
For a complete schedule of events for the BSU 50th Anniversary capstone event, visit luther.edu/alumni/events/bsu/reunion.

A national liberal arts college with an enrollment of 2,005, Luther offers an academic curriculum that leads to the Bachelor of Arts degree in more than 60 majors and pre-professional programs. 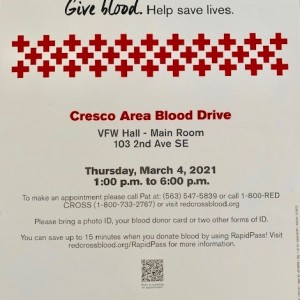 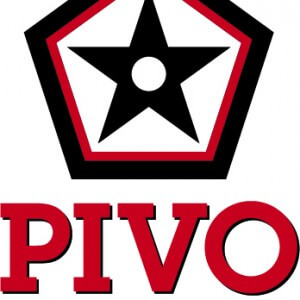 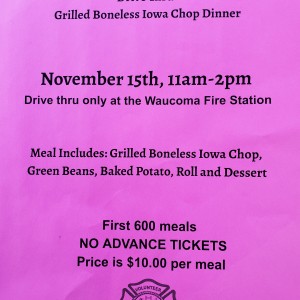 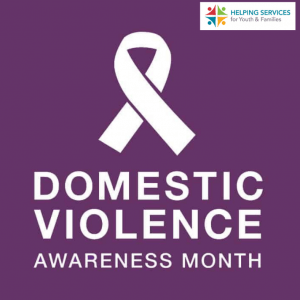 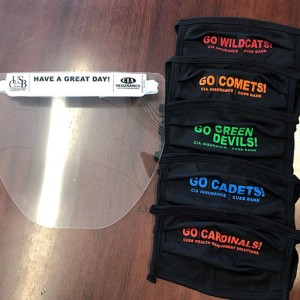