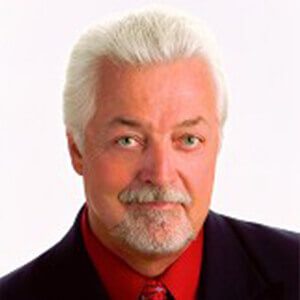 Greg calls Spring Grove, MN home and is married to Jacqueline. Greg is 70% owner of Wennes Communications Stations. He has three sons and six grandchildren. He likes flying, golfing, fire trucks, steam engines, (anything that has an engine) and helping other people.